For his new song Atmosphere, which blew away the crowd at UMF Miami this year, Kaskade has made his official vocal debut!  Yes, the vocals ARE in fact from the American producer himself… and they are fantastic (can he do no wrong??).  The vocal is soft, emotional, and exactly the caliber you’d expect from a Kaskade song.  Add that to the progressive synths that erupt from the beautiful piano buildup, and you get a masterpiece.

This is the title track of his upcoming Album in September, which is planned to be a more personal project as opposed to a collaboration-filled one.  We can’t wait to see what else he has in store for his new album. 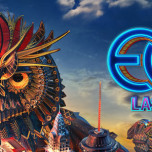 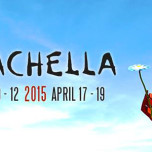 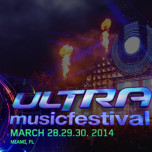